News & Updates
CALL FOR A RIDE PLAN YOUR TRIP COMMENT

TouchPass will allow for electronic fare payments through a mobile app or with a special tap card, making it easier to pay for and use transit.

Will I still be able to use paper tickets or pay with cash?

Yes. CET will continue to accept paper fare products and cash as payment for bus fare.

What is a TouchPass Card?

Is there a cost to get a TouchPass Card?

There will be a fee of $5.00 for each new or replacement card. For participants of the pilot group, the fee for new cards will be waived.

How do I register my TouchPass Card?

You can register by going online to the TouchPass website (www.touchpass.com) and also by downloading the TouchPass App (Apple version) (Android version).

Why should I register my TouchPass Card?

Registration is optional for TouchPass Card users. Registering a TouchPass Account will protect the Stored Value, passes and accrued transfer rights in your account in the event that your TouchPass Card or mobile device is lost, damaged, or stolen. Additionally, only registered accounts are eligible to use the Autoload service or to view transaction history.

How do I use my TouchPass Card on the bus?

To use your TouchPass Card, you must first purchase at least one Fare Product that is valid for use in the transit system that you intend to ride. When you board your bus, confirm that the TouchPass reader is displaying the CET logo then present either the front or back side of your TouchPass Card on or near the window at the bottom of the reader. It’s also OK to tap your card lightly to the TouchPass Reader. A message on the reader will display and a sound will play to show that your fare payment was successfully processed. 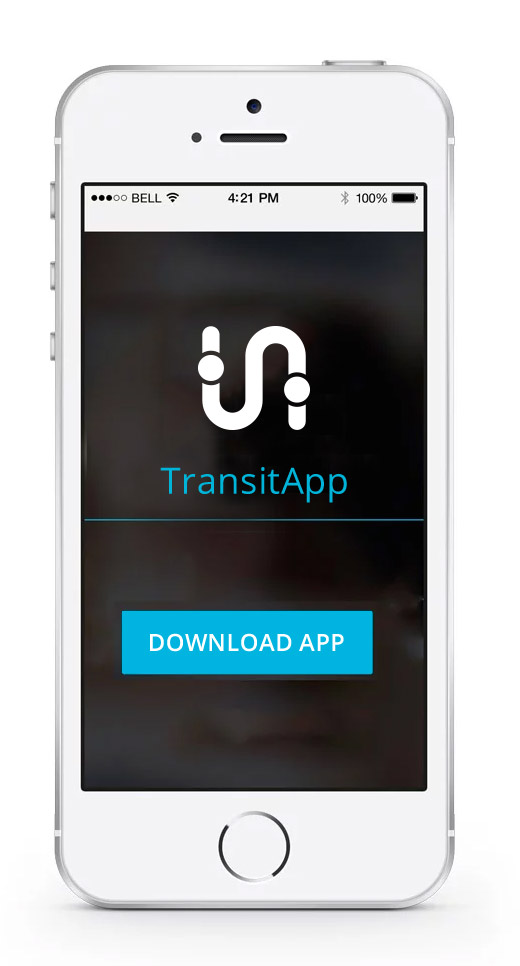